However unlikely, 2017 was the Year of the Woman

EDITOR’S NOTE: The Geek Goddess interview series will return next Wednesday. Until then, I offer some thoughts in honor of the new year. 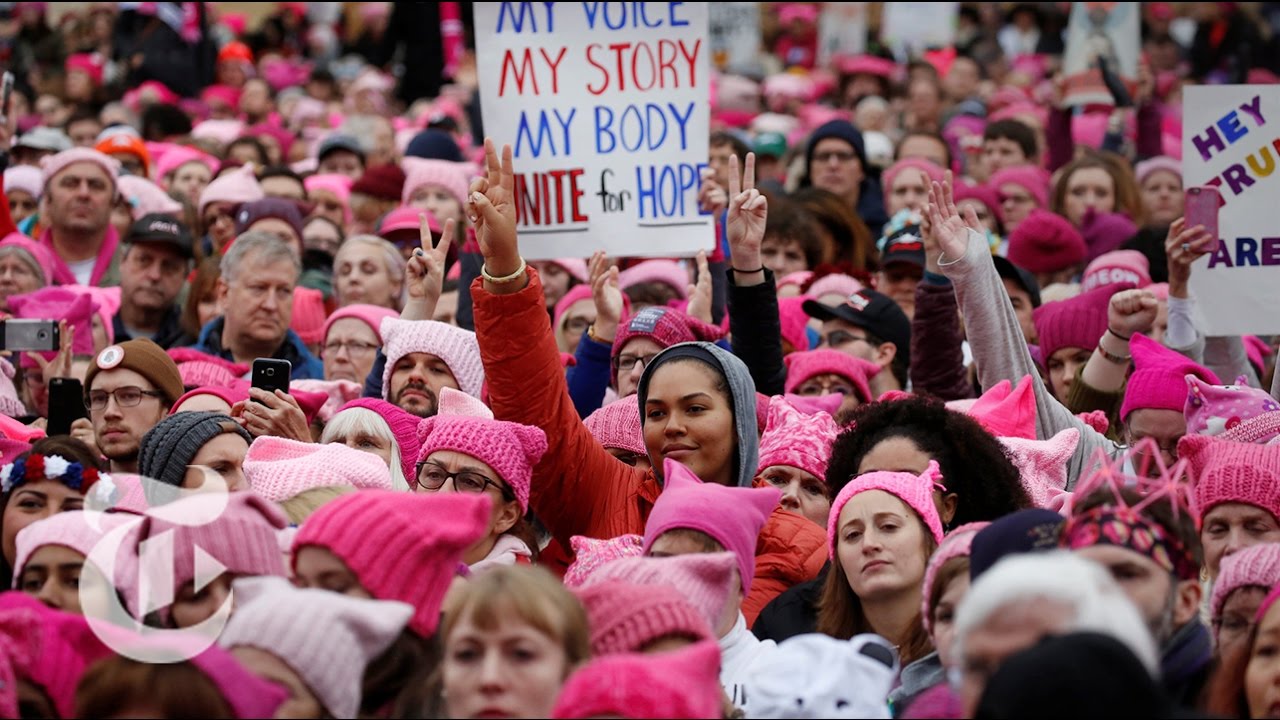 For me and many other women, the beginning of 2017 was marked by a profound feeling of defeat.

We were still reeling from Bill Cosby, Brock Turner, and a series of nasty shocks that only served to highlight America’s festering rape culture.

An admitted – nay, even proud — sexual harasser was about to be sworn into the nation’s highest office.

He and his party achieved this victory by waging a divisive campaign of mistrust and misogyny against his opponent, who might have otherwise become America’s first female president. To add insult to injury, a large percentage of women voters helped put this man in the White House.

A disconcerting feminist backlash was brewing (if you doubt it, consider that so many people were confused about what exactly feminism is or questioned its legitimacy enough that the word was one of Merriam-Webster’s most searched-for terms in 2017).

My reaction to these events was utter despair.

I developed an unhealthy social media attachment, fearing that somehow if I put down my phone or looked away from the latest headline for even an instant, the world would implode.

I was angry, depressed, disillusioned. I longed to channel my outrage into productive words and action, but was at a total loss as to what I should do — paralyzed, helpless, hopeless.

I wasn’t alone in experiencing these emotions. The worldwide Women’s March, which took place on Jan. 21, was proof of this. All over America, and around the world even, women were feeling sad, furious, traumatized, triggered.

We didn’t even know then what the rest of 2017 would hold: natural disasters and catastrophes at home and abroad, violent shootings, racism rearing its ugly head, absolute political lunacy, the constant, looming threat of nuclear war, and a massive sexual harassment scandal that rocked Hollywood and corporate culture to its core.

Somehow we survived it all and here we are in 2018. Not much has changed, really, at least circumstantially but – to me, at least — the mood feels dramatically different.

Maybe it has something to do with the fact that a record number of women are gearing up to run for office in 2018. 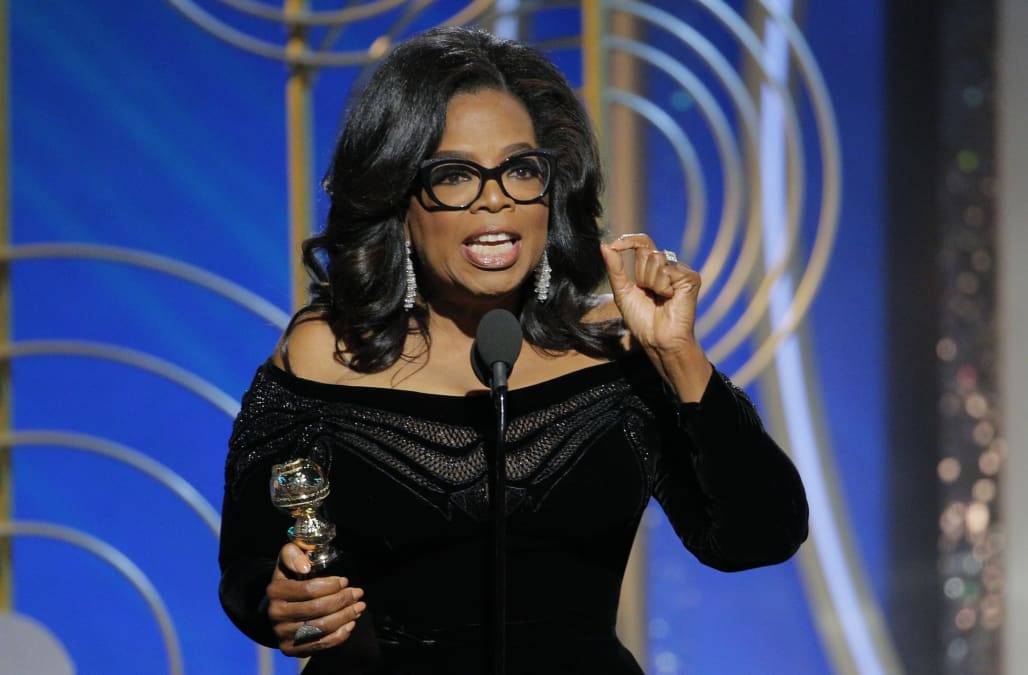 Or maybe it was Sunday’s Golden Globes ceremony, in which a group of powerful women managed to completely upend one of Hollywood’s biggest nights – complete with black gowns, Oprah’s speech, and the awkward but necessary speaking of truths — and transform it into a righteous, deafening cry for an end to sexual abuse.

Of course, there are the naysayers who claim it’s all shallow industry posturing and that celebs should just shut up and stick to entertaining, but to me that night was a transcendent moment of feminism, solidarity, activism, intersectionality, and support for victims instead of shaming. It may be the start of an imperfect movement, but hopefully it’s just a tiny taste of what’s to come in 2018.

Hollywood’s fledgling Time’s Up movement is a powerful example of what can be achieved when women band together and lift each other up.

I experienced this power on a personal level throughout 2017 as I traveled a painful, rocky, and ultimately constructive path from despair back to hope. I did not travel it alone. Never before have I felt so buoyed and inspired by other women.

One of my favorite fellow bloggers and I quite literally kept up a running Facebook Messenger conversation for the entire year.

We talked about everything from our political disenchantment, to our disgust with racism and antifeminism, to our own experiences with misogyny and harassment. At times, it felt like we were just wallowing in depression, but these candid chats were a balm to my struggling soul.

When I was paralyzed by inaction and a lack of purpose, one of my dearest friends from college invited me to join her text support group and also challenged me to do what I could, despite my limitations.

She inspired me to start a prayer group, which in turn became another network of support as our small band of women gathered monthly to commiserate with and console each other while seeking spiritual solace amidst the tragedy of  2017.

Toward the end of the year, my sister, Fawn Kemble, founded a writers group inspired by the legendary Inklings. At a bookish pub in Los Angeles, we met to discuss the individual hurdles we faced as writing women.

We ended up discussing so much more, and I left inspired by the strength and spirit of these poets, screenwriters, novelists, and bloggers who are pressing forward with their calling despite the overwhelming obstacles faced by female scribes.

I found encouragement in other places, as well. In the work, words, and example of pioneering women in pop culture, fearless warriors like comic book writer Gail Simone, “Wonder Woman” director Patty Jenkins, the late Carrie Fisher, “A Wrinkle in Time” filmmaker Ava DuVernay, and many more, who busted through barriers with grace and steely determination.

On a final note of gratitude, I was especially heartened by you, the readers of No Man’s Land, who have formed a small but smart, feisty, and devoted community of passionate geeks, both male and female. I have enjoyed our dialogues and interactions immensely since I founded the blog.

My top priority this year is to continue to showcase women’s voices in geek culture and celebrate even more unapologetically nerdy ladies.

The media has predicted that 2018 will be “The Year of the Woman.”

As far as I’m concerned, we’re already there.

4 thoughts on “However unlikely, 2017 was the Year of the Woman”