Live (or relive) geek glory of L.A. Comic Con with our photo gallery

The last of the major SoCal conventions for the year, L.A. Comic Con wrapped Sunday, leaving behind more than enough weird and amazing memories to tide us over until the next con season.

Photographer Fawn Kemble was on the scene Saturday, capturing some of the most creative and unforgettable cosplay, along with fun convention color. Enjoy her photos below. They’re almost as good as being there and your feet will be a lot less sore afterward.

We’re in awe and terror of this Bellatrix and Voldemort. The flip flops are a good look for the Dark Lord. 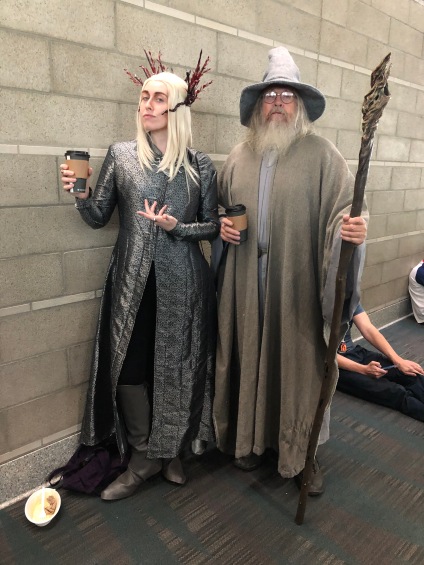 Even the most powerful Elven kings and wizards need their caffeine break. 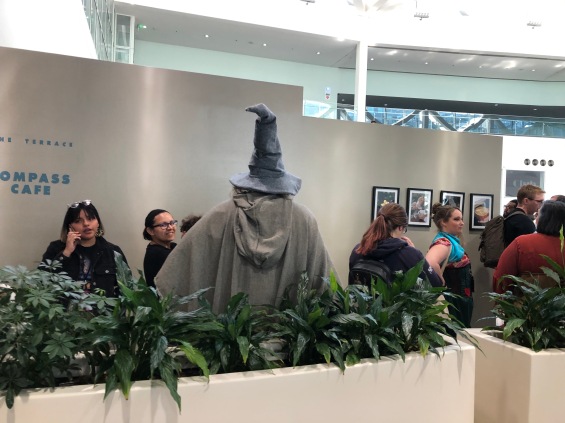 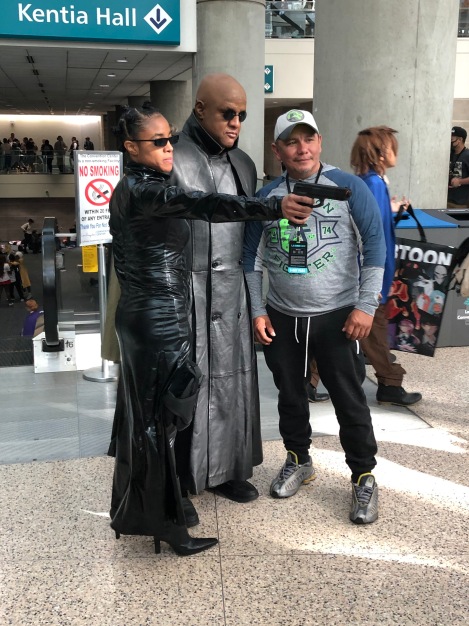 This Niobe and Morpheus had us wondering if we were literally in The Matrix. 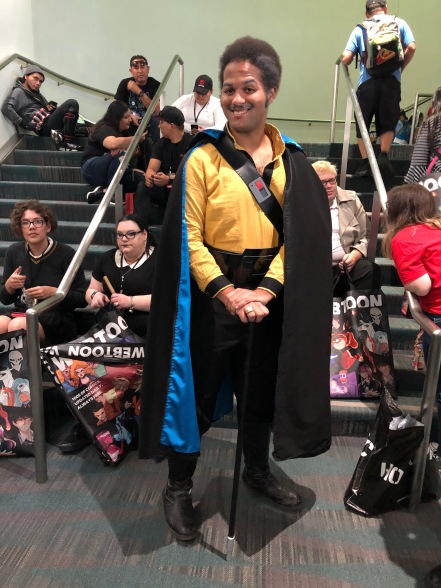 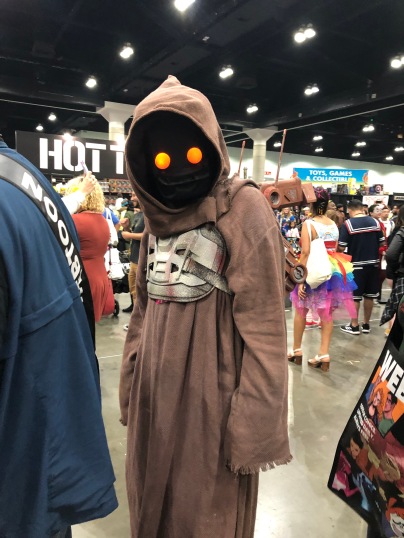 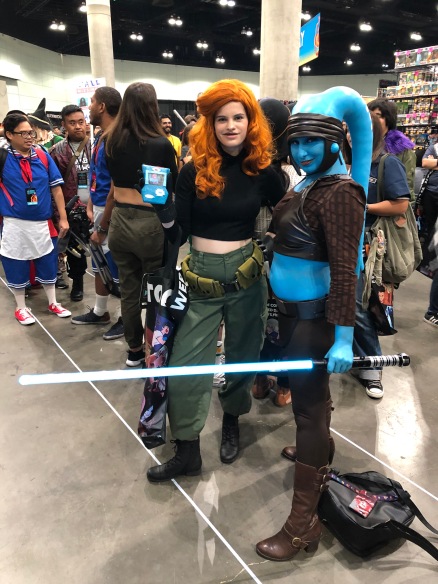 The Star Wars/Kim Possible crossover we never knew we needed. 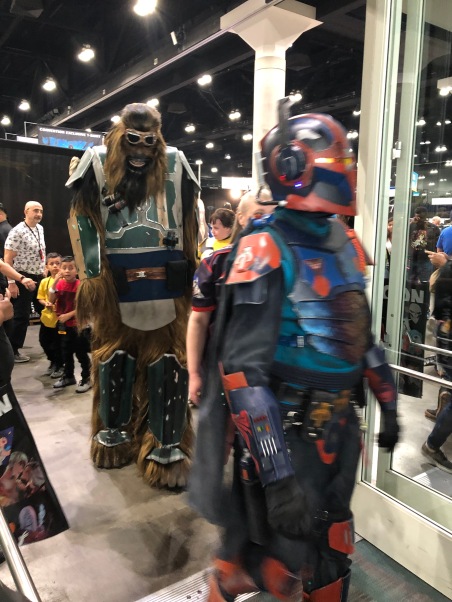 It’s not wise to upset a Wookie, especially when he’s this tall.

Ready to catch that Bat. 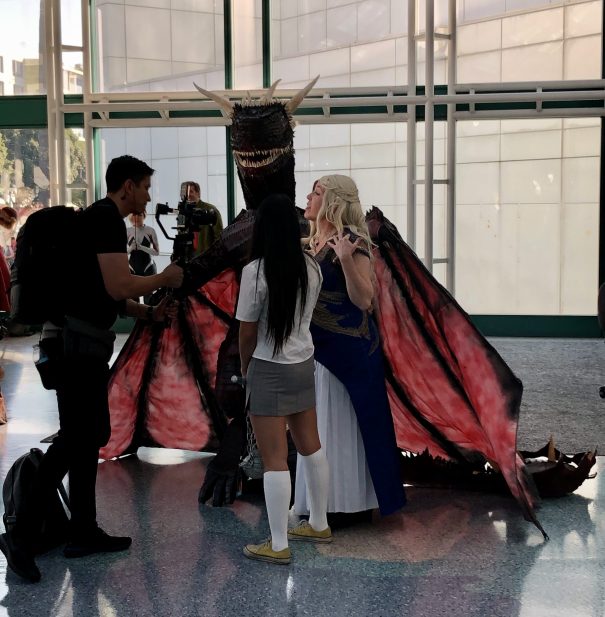 Daenerys and her Drogon (with huge, articulated wings) stole the show. 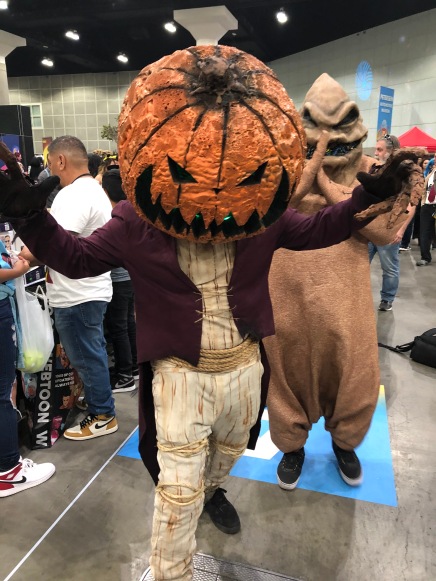 Everyone hail to the Pumpkin King!

This Lydia Deetz was strange and unusual in the best way.

Still having nightmares about this ghastly Babadook.

This Chucky in a box has mastered the art of the creepy stare.

This Matt Murdock looks like he stepped right out of Netflix’s Daredevil.

This on-the-go Spiderman group cosplay was just the first of many Spidey sightings on Saturday. 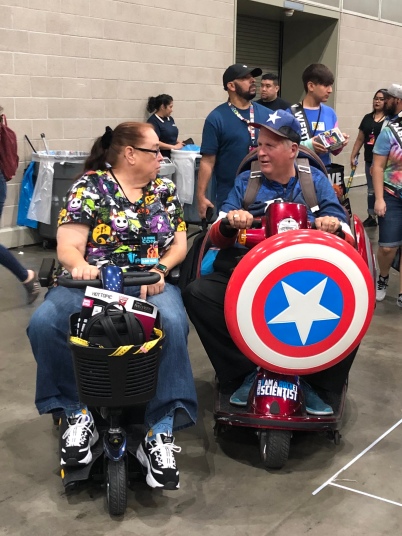 We salute this creative Cap. 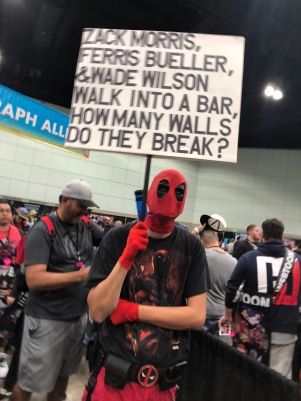 You can always count on Deadpool for a laugh.

This enthusiastic cosplayer was all about the Avengers.

We spotted the Mistress of Evil doing a little shopping.

Even Princess Unicorn was there. And she has some fans.

Does anyone know what was up with these clucking chickens and their egg? Cause we’re still wondering.

At Comic Con, no one can hear you scream.

A couple of fun photo opps. 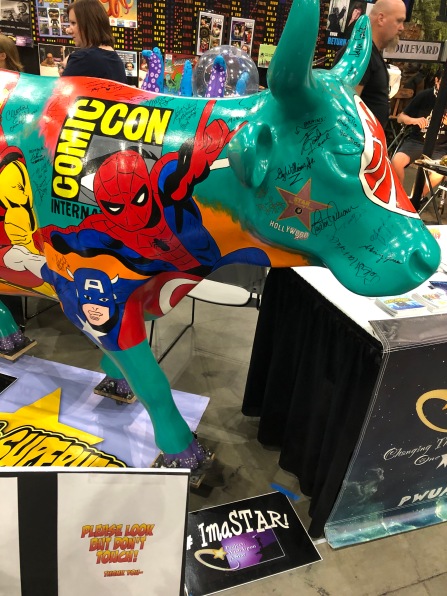 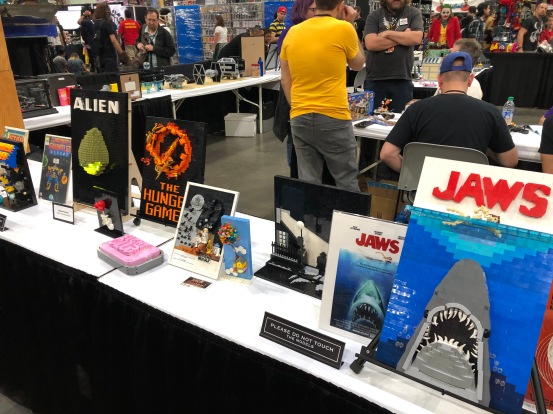 We wish you a Rogue One Christmas. 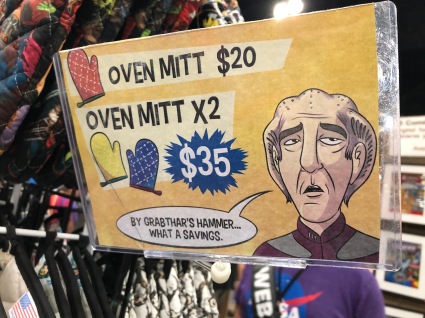 Nerdy Novelty Design was one of our favorite unabashedly geeky vendors this year.

We see you crying because you didn’t score one of these handbags. 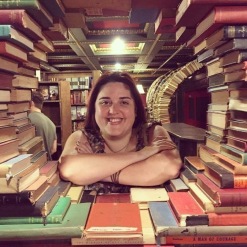 2 thoughts on “Live (or relive) geek glory of L.A. Comic Con with our photo gallery”